Your Brain & Body Reacting to Meditation

Deadlier than Heroin and Cocaine Combined

An Estimated 785,000 Americans Will Have Their First Heart Attack This Year 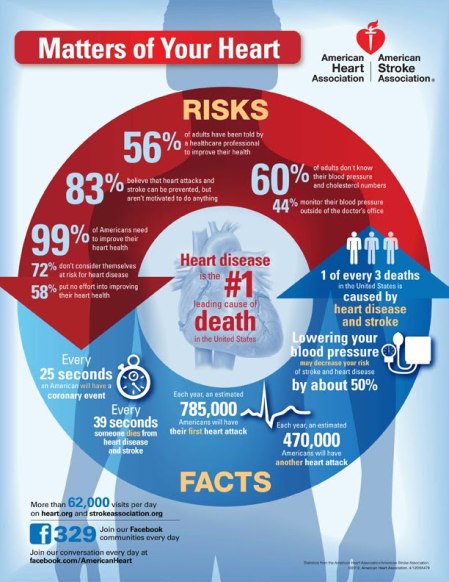 When using dietary supplements, keep in mind the following:

THIS IS CARDIAC REHABILITATION WEEK: Feb 10 – 16

A provider organization recently reached out to me to discuss the issues they were having trying to get their EHR vendor to do a lab interface with their lab. It was a pretty standard large EHR vendor document where they nickle and dime you for little things like a lab interface. Looking at it always reminds me of when I’ve seen the $5 aspirin charge in the hospital.

The problem with the lab interface charge is that it’s usually $5000 instead of $5. When an organization is choosing to implement an EHR, they often forget about many of the future hidden costs associated with an EHR vendor like the EHR lab interface. Plus, they also forget that the EHR vendor will often charge them $5k for the interface and then the lab will charge them another $5k for that interface. This is often true even when an EHR vendor has created many interfaces with a particular lab vendor before.

In fact, the organization that I mentioned above brought a new light to the cost of lab interface. It turns out that this organization was on its third lab and thus its third lab interface with their EHR. I don’t expect clinics change labs this often, but it is very common for a medical organization to switch from one lab to another. Plus, let’s not even get started on the challenge of getting a hospital lab to integrate with your EHR.

Not all EHR vendors are like those I mention above. In fact, a number of EHR vendors have seen this as a great way to differentiate their EHR from other competing EHR vendors. I know of at least one EHR vendor that’s done a few hundred lab interfaces (all at no cost to the doctor). The large number of labs partially illustrates the challenge associated with lab interfaces. There are just so many of them that need to be done. It’s not like there’s 1 or 2 labs that dominate the market. However, many EHR vendors are offering a free lab interface as part of the EHR purchase. Be sure to ask before you buy.

The sad part of the lab interface story is that because of the items mentioned above, many doctors just end up scrapping a lab interface. They can’t justify a $10k expense to integrate their EHR with the lab. This is unfortunate, because it’s amazing how much benefit can come from a well integrated EHR Lab interface.

More than Valentine’s Day: Taking Care of Our Hearts 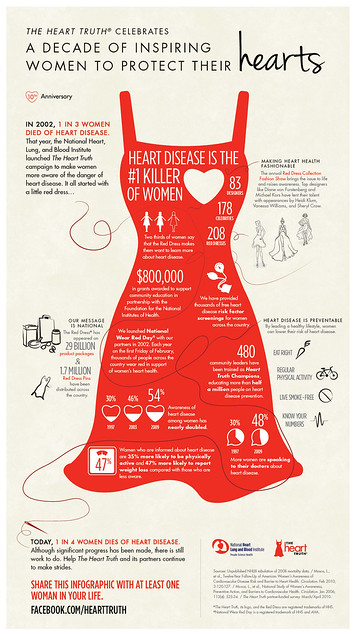